Why Python is so much in Demand?

Python is one of the most prevalent programming languages. Python is not only growing its popularity but also enhancing its applications in almost every field. You may not even realize how widespread it is. Google, YouTube, Instagram, Spotify, Reddit and others, all have Python programming language in common. With an exponentially growing community around data science, machine learning, AI, web dev and more, Python is a language that opens programming access to the world. 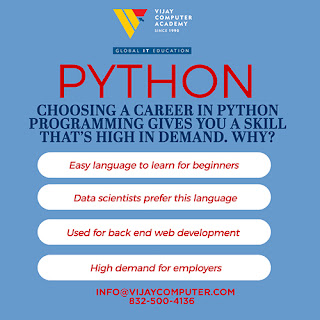 Stackoverflow.com shows Python as the fastest growing major programming language by a long-shot, by analyzing the number of visitors vs. questions about a certain topic.
The TIOBE Index is an indicator of a programming language’s popularity based on the quantity of search queries across 25 search engines, as well as the number of skilled engineers world-wide, courses, and third party vendors. Currently, Python is #3 in the TIOBE Index, preceded only by C and Java.

Python is popular and widely supported
Its continuous rise in popularity is reflected in the TIOBE index and Coding Dojo identifies Python as the third most in-demand programming languages of 2021. By using a popular language, you have a much higher chance of finding a solution to any problem you may encounter. In fact, if your issue is common enough, there’s probably a ready-made solution available in Python right now. 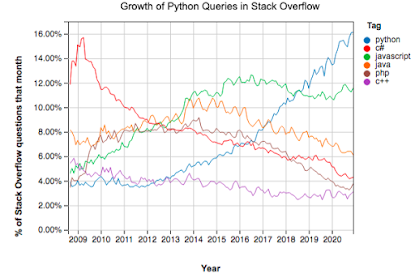 Huge and Supportive Community
While programming is often misinterpreted as a solo-sport, one of the greatest tools a programmer will ever have is the support of their community. Thanks to online forums, local meet-ups, and the open source community, programmers continue to learn from and build on the success of their predecessors. In particular, Python has a healthy community of enthusiasts that strive every day to make the language better by fixing bugs and opening new possibilities. They are actively working on guides, tutorials, and other resources to get the most out of Python. 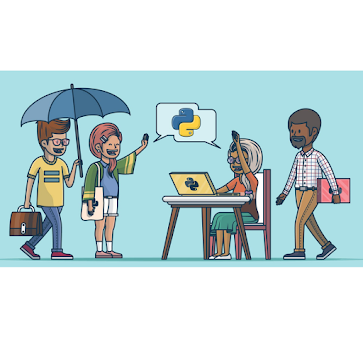 Python has an Abundance of Libraries and Frameworks
It consists of various types of frameworks and libraries. There is a huge variety of libraries and frameworks for special fields such as NumPy, Pandas, Selenium, SciPy, PyTorch, Bokeh, etc. These can help a developer to simplify and fasten the task.

Writing Python code is easy, which speeds up development
Python is accessible by design, making it one of the fastest languages in terms of speed of development. A user-friendly environment in the hands of your development team means less time wrestling with your building tool and more time spent actually building. Additionally, you can get a headstart with the rich selection of frameworks and libraries. They will save you the hassle of coding features by hand, accelerating your time-to-market. Especially for hobby coders, or professionals who simply need an easier way to automate tasks or analyze data, Python is a beloved choice. 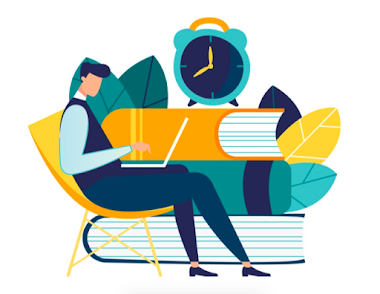 Reading Python code is intuitive, making maintenance a breeze
Python’s syntax is clear and concise. The language is designed to be readable and close to actual English, making it easy to decipher. Python also requires fewer lines of code to achieve results compared to languages such as C or Java. Therefore, code review goes much faster.

Python for Web Development.
In the current market, a business without a website might as well not exist. Python has a large selection of pre-built libraries for just about anything.
Scientific computing, image processing, data processing, machine learning, deep learning—you name it, Python has it. Libraries and frameworks like Django, Flask, CubixWeb, TurboGears, Dash, Hug, Falcon, Bottle, etc help web developers to complete their tasks quicker and with fewer lines of code.

Python’s use in Data Science
Python holds a special place in the hearts of Data Scientists compared to any available language, such as R or C++. It consists of some special libraries which are very effective to use them in the Data Science field. Its libraries and frameworks like NumPy, Pandas, SciPy, Selenium, OpenCV, Librosa, Madmom, TensorFlow, Seaborn, Pillow, etc. Moreover, it allows you to experiment with various things and come up with new things. 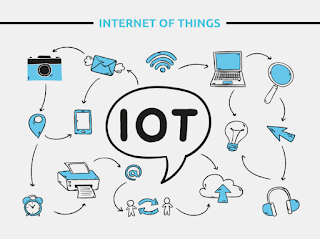 Python in Machine Learning and Artificial Intelligence
With every inch of time, we move forward, we can observe that Artificial intelligence and Machine Learning are becoming the shine on the eyes of every developer. Which is why, beginner or expert, all are driving the “popularity traffic” towards Python. It makes the analysis task efficient and has a great base of algorithms and functions which makes it an excellent language. Specifically, Python implements dynamic coding.
Python Developer Salary in the US in 2021
According to Indeed, the average Python developer salary in the US in 2021 is $110,840 per year (or $52.85 per hour), which grew by 15% for the last 5 years. The entry-level Python developer salary in the USA is $85,999. Middle developers earn $100,975 when experienced Python developers are paid on average $112,985 per year. 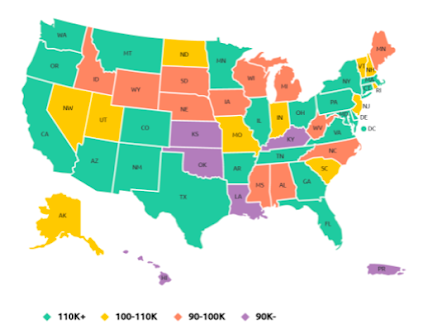 The big companies use Python
Python is great for quick prototyping, hence is used extensively by startups to build their first minimum viable product. Google, Youtube, Facebook, IBM, NASA, Dropbox, Yahoo, Mozilla, Quora, Instagram, Uber, and Reddit are just a few of the big names that use Python for a wide range of purposes and are continuously on the lookout for Python engineers. Google, for one, uses Python for everything from AI algorithms to the App Engine Cloud. Meanwhile, 99.9% of  Dropbox’s code is in Python, including server backend, desktop client, website controller logic, API backend, and analytics tools.
Interested to learn Python NOW ?
Let Vijay Computer Academy train you on PYTHON!
Call / WhatsApp : +1.832.500.4136
FOLLOW US:
× 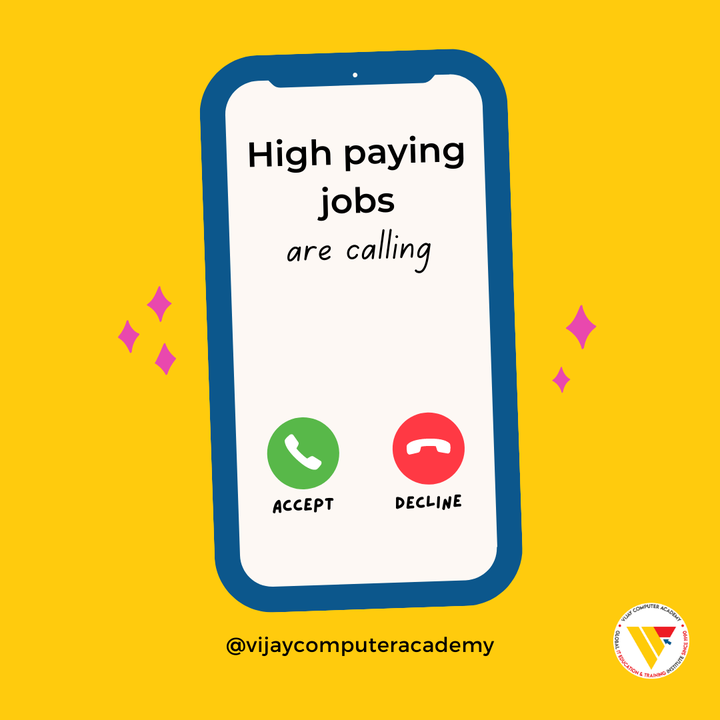